Welcome to a new review year here at CGB!  These are the movies that I am looking forward to this year!

10. Batman vs. Superman: Dawn of Justice 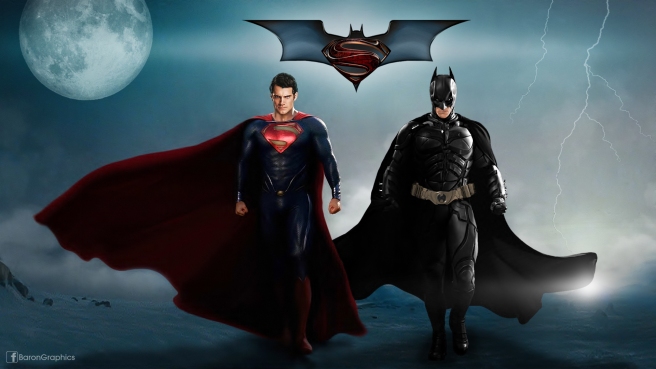 The live-action versions of Maleficent and Cinderella have made me excited for this one.  The cast is great, the effects look stunning and I already love the little boy playing Mowgli.
Also Scarlett Johansson’s monologue in the trailer is read so brilliantly and is quite terrifying.

I LOVE Finding Nemo!  It’s a classic in my family and I can’t wait for this sequel.
Yes, I will review Finding Nemo before seeing this one.

I didn’t particularly care for Snow White and the Huntsman, but I really like the cast assembled.  Charlize Theron will definitely be lively, Emily Blunt is always great to watch, and the handsome Chris Hemsworth will be, well, HANDSOME!

6. Alice Through the Looking Glass

I have a confession to make: I hate Tim Burton’s Alice in Wonderland from 2010.  I will review it here on CGB at some point and explain why.  However, the trailer got me hook, line and sinker.  Tim Burton’s not directing this one, the visuals are gorgeous and the main villain’s monologue is an example of some darn good writing.  I also love the concept of time being a literal enemy (Sacha Baron Cohen plays the main villain named Time).

5. 13 Hours: The Secret Soldiers of Benghazi

4. Fantastic Beasts and Where to Find Them

If you haven’t seen the announcement teaser trailer, do so RIGHT NOW!  It shows so little, yet it will leave you wanting more.  Also Eddie Redmayne is in it and given that he was extraordinary in Theory of Everything, I eagerly await another great performance from him.
Finally, if you’re a fan of Pan’s Labyrinth, you may notice that Katherine Waterson’s character looks like Ofelia all grown up.  🙂

Benedict Cumberbatch is one of those guys who you could cast as a pizza delivery man and he would still deliver a fantastic performance.   He alone is the reason why I want to see this movie.

My CGB Star-Wars-A-Thon made me fall in love with all things Star Wars, so I’m dying to see this movie.  Also Felicity Jones from Theory of Everything is in it!   🙂 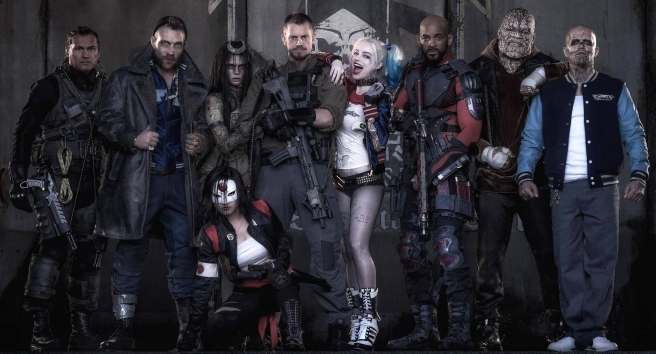 I know this is an odd choice, but the Comic-Con trailer intrigued me.  Once I read what Suicide Squad is about, I was sold.  The idea of villains being brought together for a greater good is awesome.  I’ve never been a fan of Harley Quinn, but after seeing Margot Robbie’s elusive performance in the trailer, I now see why the character has such a strong fanbase.
I do hope that Jared Leto brings some variety to his Joker.  Given that Heath Ledger’s Joker set the bar so high for future incarnations of the character, Jared Leto has big shoes to fill.  Nevertheless, I eagerly anticipate Suicide Squad.

Happy 2016 movie year commence and may the reviews be ever in your favor.