Hey indie filmmakers, why are you so afraid of dialogue?  What did dialogue ever do to you?

This is my review of To The Wonder! 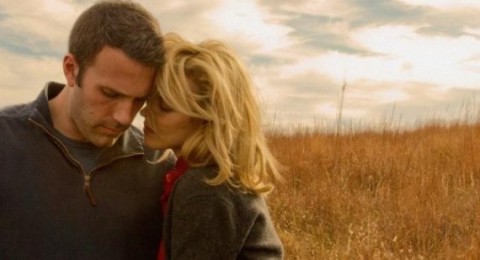 Also, I’d like to welcome a very special guest: My “niece” Leia the dog!

To The Wonder chronicles the whirlwind romance of an American man and a French woman played by Ben Affleck and Olga Kurylenko.  At first everything is awesome and they’re all in love and shiz, but when Kurylenko moves to Oklahoma with Affleck, shiz hits the fan and their love is tested.  Things get even more complicated when Affleck reconnects with Rachel McAdams.
So before I start, I’m going to do something a little different with this review. Along with my “hits and misses” system, I’m also going to use reaction pictures of Leia to explain what the movie does right and what it does wrong.

The Hits
This movie is surprisingly Catholic without even trying to be!

For one, this movie has the most compassionate, humanistic portrayal of a priest character in a secular film that I’ve ever seen.  Javier Bardem plays a priest who is experiencing a dark night of the soul.  He feels disconnected and uncared for by God, yet finds peace and healing through ministering to others.
So I’m guessing the screenwriter found inspiration from Mother Teresa’s spiritual darkness.  😉
Like Melancholia, this film is a cinematography student’s dream come true.   There are a lot of beautiful nature shots.  This would be the greatest nature documentary ever made if director Terrance Malick had just said, “Frick it, let’s just throw the script away and make an Earth Day movie for Disney!”
To The Wonder is the best representation of the “love just happens” philosophy in action.  It makes a good cautionary tale about what happens when people dismiss the fact that love is a choice and not just an emotional high.  Affleck and Kurylenko are committed to each other…when everything is fine and dandy. When life kicks in and the real challenges arise, what they think is love is suddenly gone. When we abandon the personal responsibility aspect of love, we end up with fleeting relationships that are great for the moment, but can be easily replaced when things get dull or tough.  In a way, the film argues that looking for love using self-serving actions leave us empty-handed, and that true love exists once we look outside ourselves and serve those who are less fortunate than us.

The Misses
A friend of mine once said, “I could watch a movie on mute as long as Rachel McAdams is in it.”
Hey, M.P., guess what?  You’re in luck because this movie is SEVERELY ALLERGIC TO DIALOGUE! 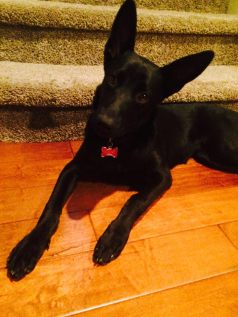 Yeah, I was also tilting my head at the startling lack of dialogue.  Tell me, when you’re walking around at the mall or the beach or somewhere with your friend, do you just awkwardly stare at each other and then gaze at the pretty flowers as if posing for a photoshoot?   I sure don’t!  The characters in this film will literally walk to each other and just exchange glances without even saying “hello.”  In the rare times that they do talk, they whisper to each other because–Terrence Malick!
You may have noticed in my summary that I used the actors’ names and not the names of their characters.  That’s because nobody in this film calls each other by their names.
Sixteen minutes into the film, I said aloud, “Hey, what are your guys’ names?”
Thirty minutes into the film, as Ben Affleck silently walks across a construction site, I ask, “Dude, what’s your character name?”
An hour later…”I’d love to connect with ya’ll, but I have no idea what your names are!”  Watching an entire movie and never knowing who is who is kind of a problem.
Why is pacing such a common problem in cinema?  To The Wonder and Melancholia are two movies that really like to drag out their running time.   Scenes will go on for longer than they’re supposed to and there are so many silent periods throughout the movie that I actually started doing my math homework without ever feeling like I was missing something important.
By the end, Leia and I just dozed off…

All of that being said, To The Wonder is a conflicting movie.  There is a lot of good stuff here and as an arthouse indie flick, it succeeds in having its own unique style.  However, the unrealistic silence between the characters and the “drag-your-feet” pacing will test your patience as it did mine.
On the bright side, I got to spend some quality time with my fur-niece. 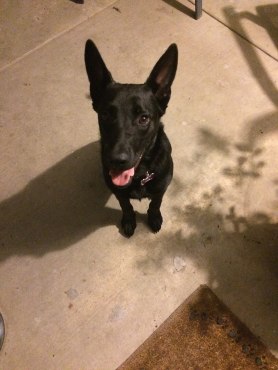 Saint Valentine, pray for us.